Towards a New Era of Space Telecommunications

Start-up of the Month: Golbriak Space

Small satellites are a cost-effective way to test new Earth observation (EO) concepts. The Copernicus Accelerator start-up Golbriak Space was awarded as the 2017 Copernicus Masters Overall Winner, together with their partners Adriano Camps and Alessandro Golkar, for its idea of a future-oriented satellite mission, FSSCat. It supports the Copernicus Land and Marine Environment services by measuring soil moisture, ice extent and thickness, and detecting melting ponds over ice, using a state-of the-art dual microwave payload as well as a multispectral optical payload. FSSCat will be the precursor of a constellation of federated small EO satellites connected by radio and optical inter-satellite links.

The Start-up Behind the Winning Idea

Golbriak Space is a newly founded company in Tallinn, Estonia. The start-up’s mission is to develop and implement the services as well as the enabling technologies for distributed and federated satellite missions. These novel paradigms should bring several advantages for the space industry, not only by optimisation of data distribution, but also by increasing the overall mission performance and reducing operational costs. 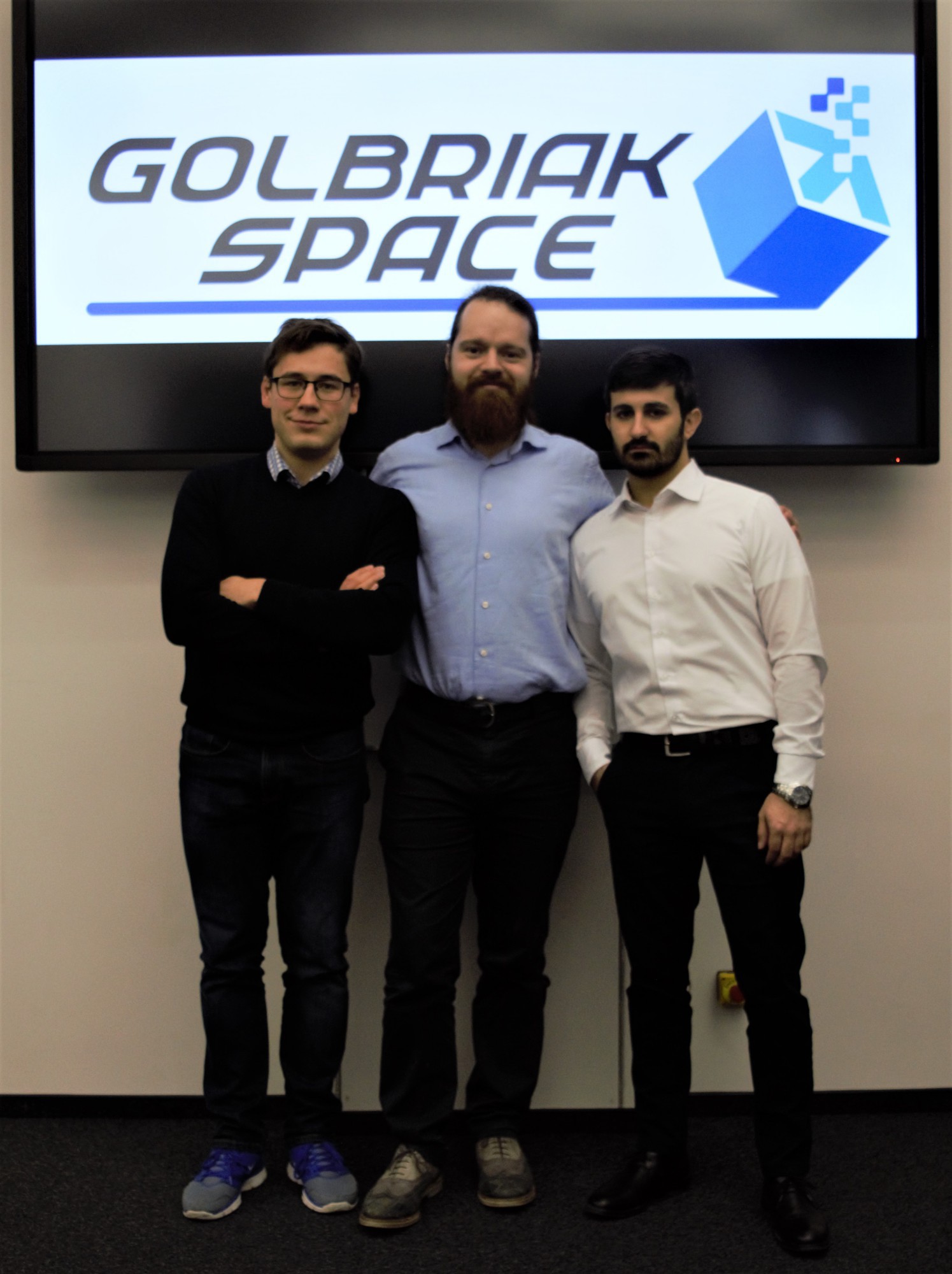 As a first step, the team intends to enhance the communication capabilities of small and micro satellites, by offering affordable optical communications terminals with speed of hundreds of megabits.

The company is now a key contributor to the FSSCat mission concept, the 2017 Copernicus Masters Overall Winner. Consisting of two 6U CubeSats, FSSCat will monitor the ice levels in the polar regions through GNSS-reflectometry and multispectral imaging. Golbriak Space contributes to the mission by enabling high-speed data exchange between the two platforms with the start-up’s main product, an optical transceiver for small satellites. This gives the multidisciplinary team of FSSCat the opportunity to test and validate their system in a real space environment.

By reaching this milestone, the start-up is extending its business network and the learnings. The new contacts gained as Copernicus Accelerator mentee is helping the team to integrate themselves into the European Space community quickly and easily. “Mentorship is one of the most valuable assets of this support and has been proven as a key element in setting up our business in Estonia”, according to Rustam Akhtyamov from Golbriak Space.

Recently Golbriak Space also has been accepted as one of the very first start-ups to the ESA Business Incubation Centre (BIC) Estonia. Hereby the team will benefit from even more business support and access to new facilities. 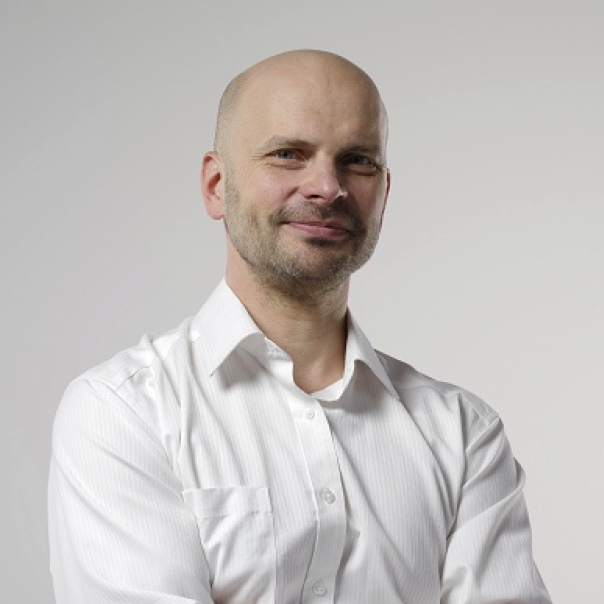 “Colbriak Space has started very strong. They achieved their first deal even before incorporation. The start-up is developing space to space laser communication and their technology has already been tested on weather balloons. The production units will be tested on the 6U satellites with the planned launch in spring 2019. Another great success of the team is that they already secured funding and got accepted into the incubation programme of ESA BIC Estonia in Tallinn.”

your partner in innovation